Every now and then a song comes along and grabs your attention.

Or maybe it just hits a raw nerve or awakens feelings buried deep in your unconscious.

Gotye and “Somebody That I Used to Know”

Songs about breaking up or the lingering feelings one may have after a break up seem to speak to something much more than simply the end physical contact or lost “romantic intimacy.”

Something a bit “deeper,” if you will.

After all, don’t we all wish to be understood?

To make a connection. To finding the “one” who will accept us unconditionally, warts and all. And how deeply it hurts when the person you’re with isn’t, in fact, the person you thought they were, or hoped they’d be.

“I told myself you were right for me,
but felt so lonely in your company…”

How is it that he felt so lonely in her company?

Is it because while with her he was focused on something, or somebody, else?

To be present to someone requires more than simply being in their presence. When I lived in New York City all it took was one or two subway rides during rush hour (something that I did 5 days a week for years) packed in like sardines to figure out pretty quickly that proximity does not equal or imply intimacy.

While sitting on the subway or standing in a crowd it was normal to be pushed up against total strangers.

Ok, so much for the obvious. And yet, this same dichotomy exists in our everyday, human relationships. Being in a “relationship” with someone, seeing them on a regular basis, even having sex with someone, does not ON ITS OWN imply or signify anything deeper or more significant on an emotional level.

Seeing someone and being with someone presents you with the OPPORTUNITY to get to know somebody. But that requires more than simply showing up…

We are never so defenseless against suffering as when we love.

Being in relationship with another person is very much like stepping into someone else’s painting… entering into their “world” and, for a time, sharing (or at least inhabiting) that “world.” And our world view is really nothing more than a patchwork of ideas, ideals, beliefs, assumptions and memories — some accurate, some not so much.

In relationship these two “worlds” connect, or collide, or miss the mark altogether.

In fact, the word “relationship” is really a misnomer, a reification that reduces an action into a “thing.” In reality there is no such “thing” as a relationship… rather, there are people who are (or are not) RELATING to each other. And yet we ALL use the word, all the time.

The word is supposed to represent “some-thing” but what, exactly?

By reducing an action (or verb) into something static (a noun) in a very real way trivializes the action itself.

Makes it commonplace and no longer unique.

He is lonely in her company, and she provides the answer… while being in a “relationship” with her he is, actually, thinking about somebody else. And his preoccupation with the “other” is the reason for treating the one he’s with so badly, and then implying that it’s all her fault.

And as the song clearly shows these two people are definitely NOT relating to each other. The video shows this beautifully through their facial expressions. When he sighs deeply when she mentions remembering all the times he screwed her over. And how, for example, when she leans into him and sings he refuses to make eye contact and only looks to her after she has moved away.

In those expressions you get the visual imagery of how and why their relationship didn’t work, how they failed to connect.

In other words, when she was near he was “elsewhere,” thinking about somebody else. And only after she leaves is he able to look her way, perhaps seeing her for the first time awakened by the shock by how abruptly she cut him off.

“You can get addicted to a certain kind of sadness”

And if so, is it nothing more than acquiring a certain habit of the mind?

An attachment to our past… an attachment focused on the “one that got away” much like the lyrics of the song hinted at, how he was occupied with somebody that he used to know even while he was in a relationship with someone new?

And wasn’t that attachment to a past relationship the reason why he felt so lonely even though he was with someone who, in his words, was “right” for him?

According to J. Krishnamurti,

For most of us love means this terrible conflict between human beings, and so relationship becomes a perpetual anxiety. You know all this, I don’t have to tell you. And that, we call love. And to escape from this terrible strain of what we call love, we have all kinds of entertainment — from television to religion.

Sad songs connect with most — if not all — of us because, I dare say, we are so attached to our past. Past hurts, past injuries or insults, past relationships where things could have turned out so much better.

And this we call love.

As the song says… 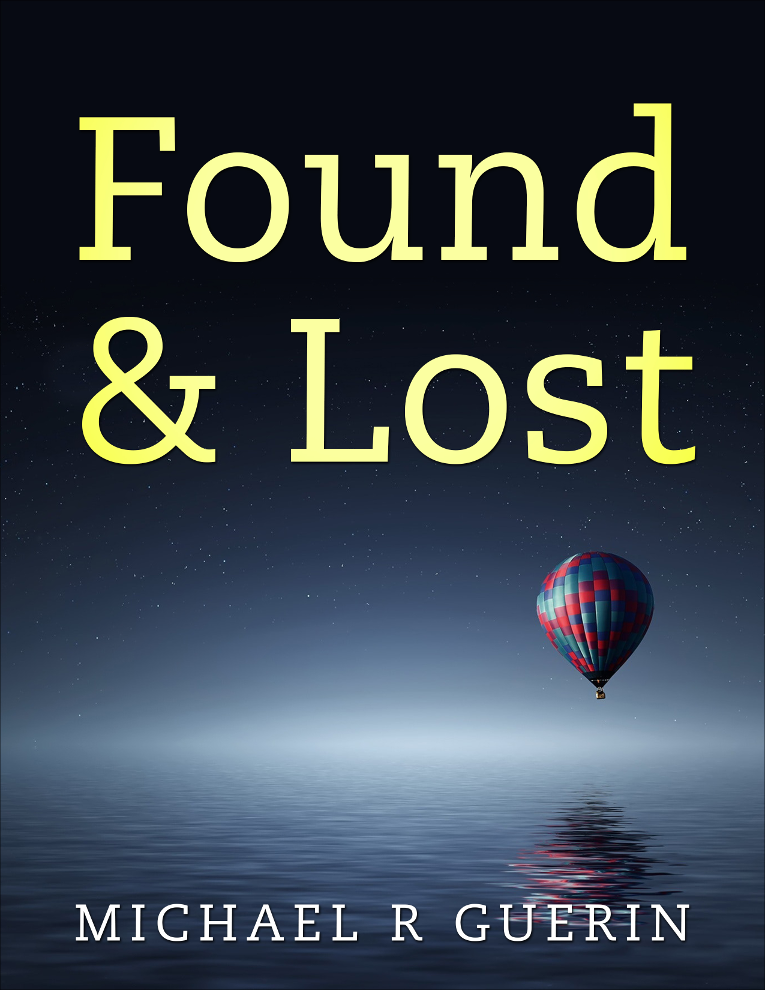 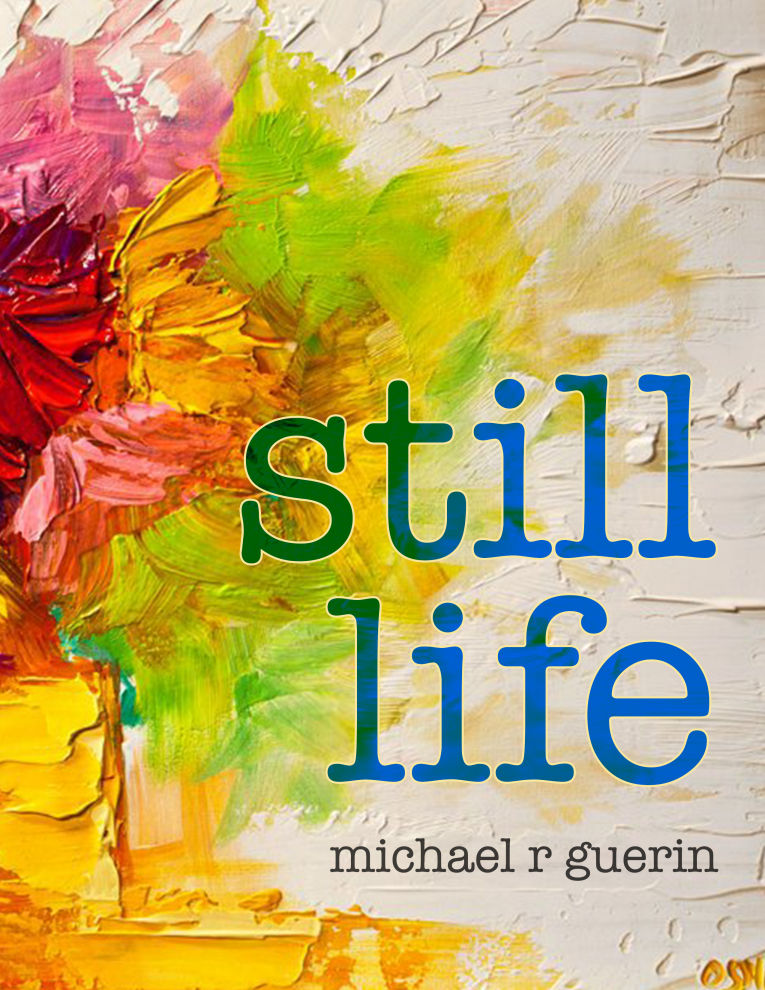 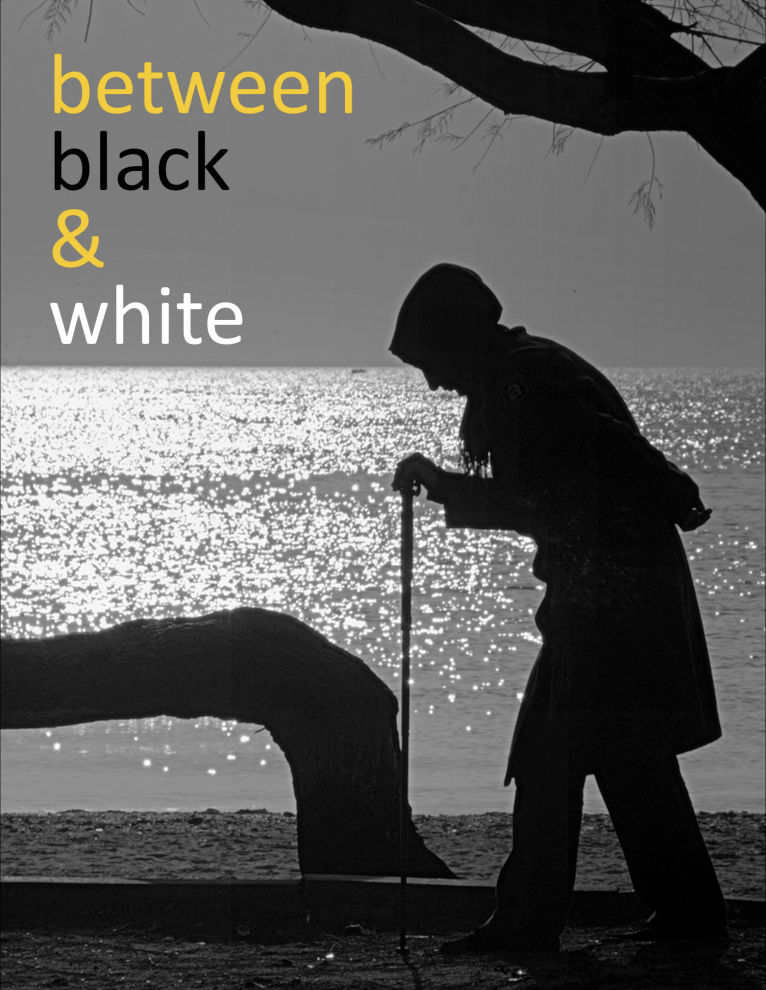 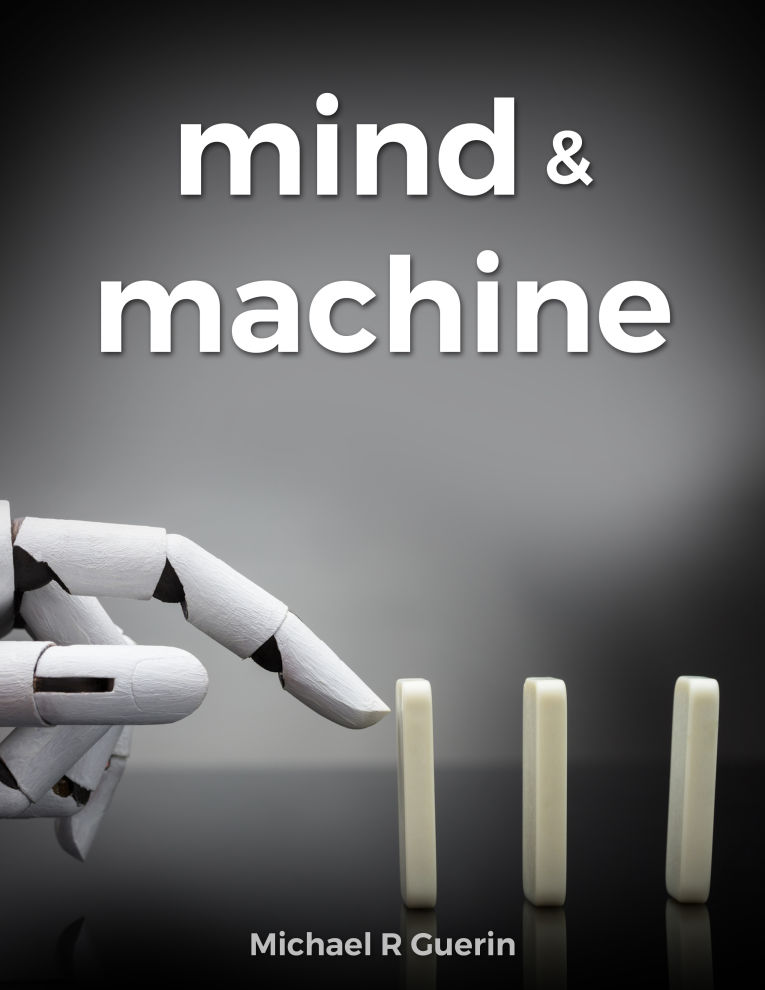 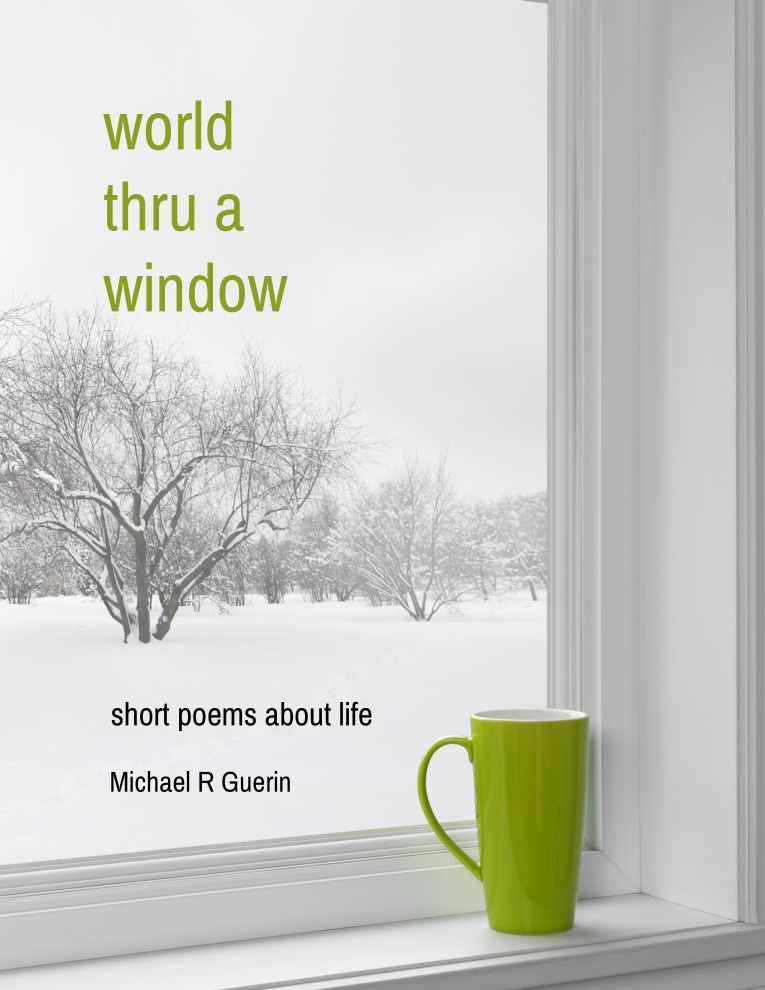 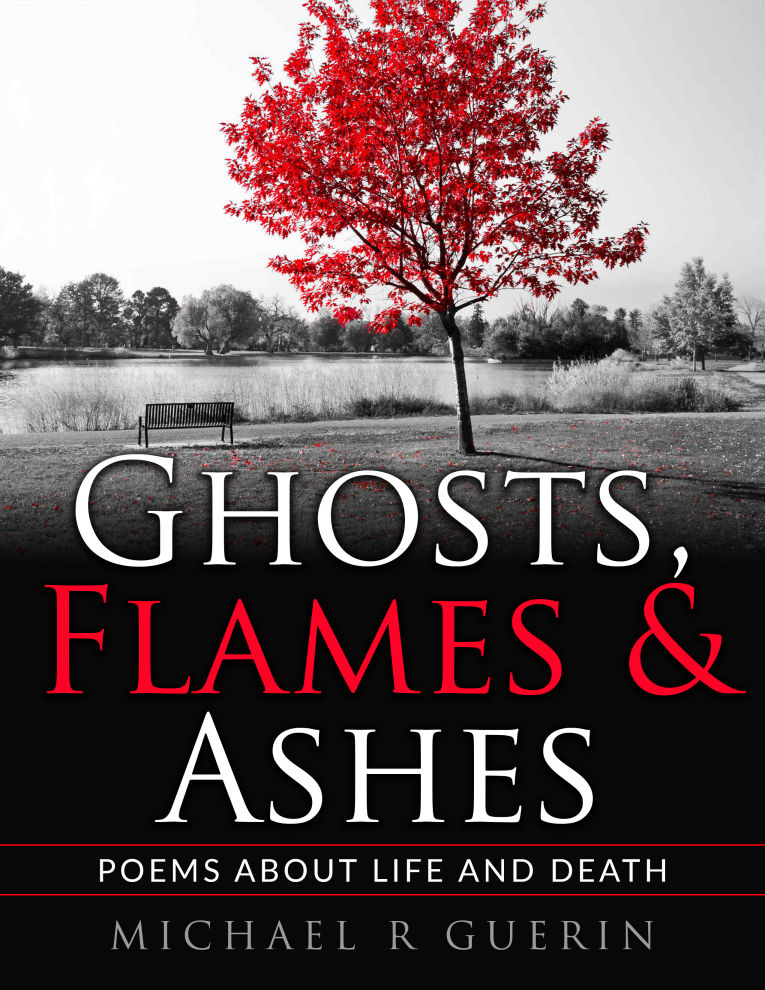 Season One (1) is available on: