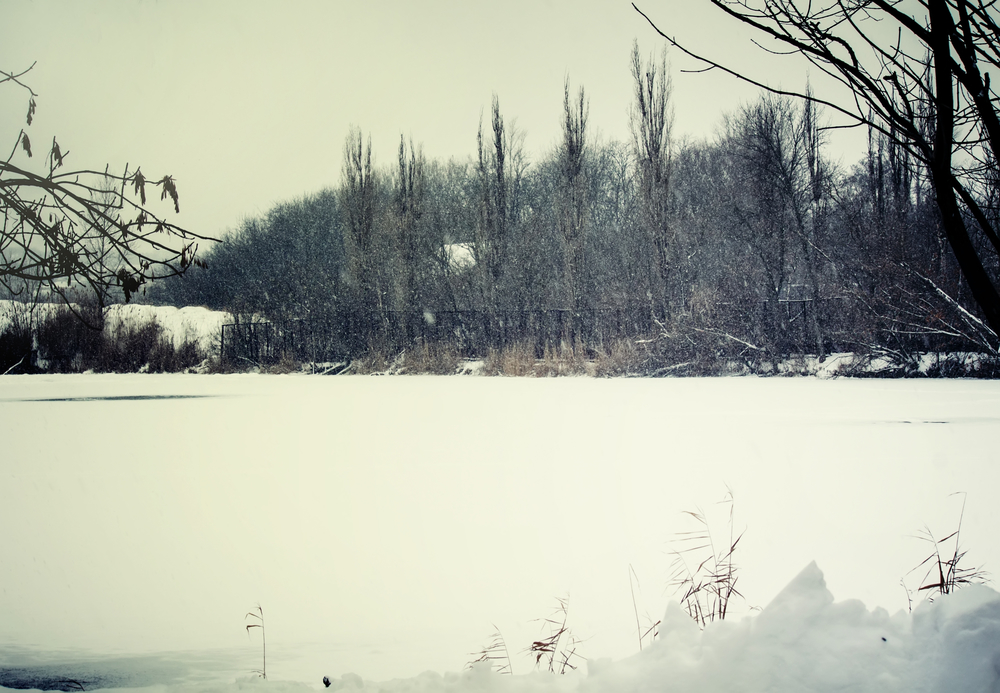 Of Waves and Water

Not a body of water like the wide, rolling river near his home where he’d go as a boy with rod slung over his shoulder and trusty friend in tow who was equally as eager to catch a trout, catfish or largemouth bass. And not the vast expanse of gray Atlantic, either, whose frothy waves crash ashore on New Hampshire’s Hampton Beach frigid even in the middle of summer.

No, his earliest memory was much closer to home.

Specifically, he remembered being high up and nearly at eye level with the “big people” as he sat in a sink (the kitchen sink to be exact) while a smiling woman with short, curly blonde hair gave him a bath. Water from the tap dripped in a steady stream which he tried to grab with his little left hand. And turning away for a moment he watched as a dark haired man walked past.

The woman was, or is, his mother Pauline. And the man heading down the hall toward their small, dark-paneled den to watch his beloved Packers on Sunday afternoon was his father, Norman.

Back in those days, though, no one called him Michael.

Growing up it would be Mikey at school and either Miguelito or “mon Pitout” (French-Canadian slang for “my peanut”) at home.

But the pet name of choice at this stage of his life was “little Michelangelo” which his mother would sing to him nearly every day. The song went something like “oh Michael, oh Michelangelo, sweet Michelangelo.” On and on she would sing at the top of her lungs while holding his two tiny hands in hers, rocking them back and forth while she sang her heart out. And Michael, for his part, would laugh his little head off. Not literally, of course, but figuratively.

Yet, he didn’t remember the song.

Or her singing it to him.

And even after growing up and hearing her tell the story (for something like the millionth time) of how she’d sing to him, over and over, he just couldn’t seem to recall it.

For some reason that moment (or moments) in time never quite sunk in or “clicked” in his mind. But the memory of reaching out with his tiny hand to grab a fistful of “something” only to watch his fingers close around nothing as the water continued to flow and cascade over his balled-up little fist — for some reason THIS became a lasting impression in his childish mind.

There were other memories from early childhood, of course.

Like walking with his mom hand in hand to his grandmother’s apartment. And the smell of home-made chicken soup when they would walk through the front door, with plenty of warm bowls of the delicious stuff filled with small bits of pasta that looked like seashells.

And then there were drives to some faraway place, too.

Watching the telephone poles fly past as they drove toward the sunrise on those special early mornings. Looking up at the clouds through the side window lost in sweet daydreams and wishing they could keep driving like that forever, just the three of them.

Of pushing his grandmother in a wheelchair when they finally got there, and feeling very proud that he was able to help somehow. Of waiting in the hall all alone outside some closed, numbered door as she had her “cobalt” treatment (whatever that meant), sitting nearly at attention with both hands clasped together atop a neatly folded coat in his lap.

So many friendly people would walk past, most wearing white coats, and they would smile at him and say “what a well behaved little boy” he was.

Some would even pat the top of his head or ruffle his hair.

And when her treatment was done he would jump up from the chair and push her to the car in the same wheelchair followed by the long, quiet drive back to her home.

When they finally returned he and his grandmother would play a game of cards at the round dining table while Michael’s mother warmed the soup or prepared a sandwich for lunch. His grandmother, ever smiling, would play with Michael and let him “win” every time until the waves of nausea came on strong forcing her to retire to her favorite chair in the living room with a pink plastic bucket placed strategically nearby.

Michael would sometimes follow his grandmother there, sitting on the carpeted floor to just stare at her.

The sound of her being sick didn’t bother him. But seeing her bent over that bucket for what seemed like an eternity was sometimes too much for his little heart to bear.

“Pauline, he shouldn’t see this,” his Mémère would often whisper to his mom on those days when she felt her worst.

“Ma, this is a part of life. Both the good and the bad, so why hide it from him. It will make him a better person one day.” And then Pauline would gently take Michael by the hand and lead him back to the dining table for some warm soup and crackers.

The small chapel reeked of incense.

A mahogany casket sat in the middle of the room about twenty feet or so in front of an altar.

The priest, dressed in purple robes, walked slowly in a circle around the casket. With each step he waved a large thurible before him which swung in slow, lazy circles. Reaching the foot of the casket he paused and turned to face it directly. Once in position he swung the large, smoking thurible out in front of him with such force that it traveled in a wide, high arc out over the casket. As it reached its highest point a large cloud of gray smoke escaped from tiny holes which then drifted upwards toward the high and dimly lit ceiling.

He did this three times, quickly. And each time the golden chain dangling from his hand clanked against the side of the censer.

“O God, Whose attribute it is always to have mercy and to spare, we humbly present our prayers…”

Aside from the casket and altar the room was bare. Along both side walls a number of potted poinsettias were lined up in neat rows. And flanking the casket family members stood in uneven rows. Some shuffled uneasily while others bowed their heads and murmured remembered prayers from childhood. Standing at the back of the chapel positioned near the front door a group of three older women clustered together, all more or less resembling Michael’s grandmother.

And next to the three ladies stood a tall, thin distinguished older gentleman. In his mid sixties with a full head of salt and pepper hair cut short and elegantly dressed looked at Michael with a mixture of care and concern while the ladies dabbed tears from their eyes with small, white handkerchiefs edged with decorative lace.

Michael stood at attention like a frozen piece of marble or granite.

With head bent forward he kept his gaze fixed on some random spot on the brown carpeted floor several inches in front of his shoes.

“…which Thou has this day called out of this world, beseeching Thee not to deliver her into the hands of the enemy…”

As the words of the priest droned on he heard nothing. Nothing mattered to him right now except holding back a flood of tears which threatened to burst forth at any moment while one word echoed in his mind… why?

Pauline reached forward and placed her hand on his trembling shoulder. Michael shrugged it off. For him nothing else mattered anymore. Everything was dust and ashes.

Why didn’t God in heaven hear my prayer like mommy said He does when good little boys and girls ask Him for help? Am I not good enough?

The priest returned to the altar. Two candles of an Advent wreath burned brightly and then flickered from a sudden gust of warm air as the heating system clicked on. The priest bent over a small golden bucket of water and gave a blessing, then inserted a small pine branch inside. He returned to the front side of the casket and began to sprinkle it with holy water.

A drop landed on Michael’s cheek.

He didn’t bother to wipe it away.

Finished with the final blessing the priest signaled to the crowd of mourners that it was time to file out into the cold, gray December morning.

Michael turned his head and spied the cluster of older women still standing by the door wiping away their tears. And then his eyes locked on Henry, his grandfather, and the flood of tears that remained dammed up since he first heard the news of his Mémère’s passing finally broke through in full fury.

And as Pauline extended her own trembling hand towards Michael he ran.

He bolted and shouldered his way through the crowd of mourners just as they were ready to file out the doors, past the older women and his grandfather, through the chapel’s heavy front doors, down the gray granite steps that have seen countless moments just like this one, and out in the sunless day as a light snow began to fall.

It was his fourth birthday. 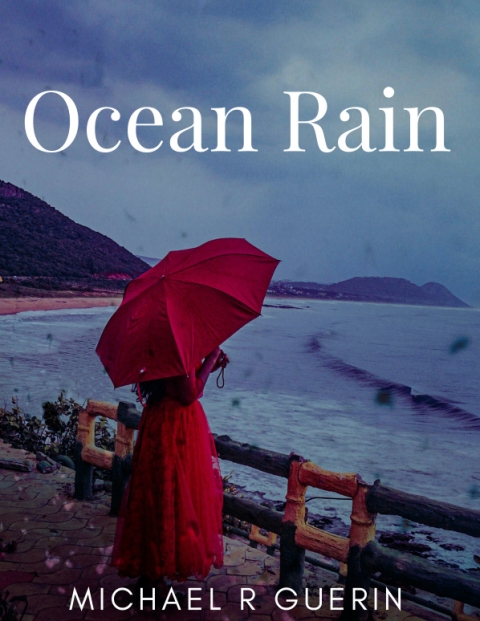 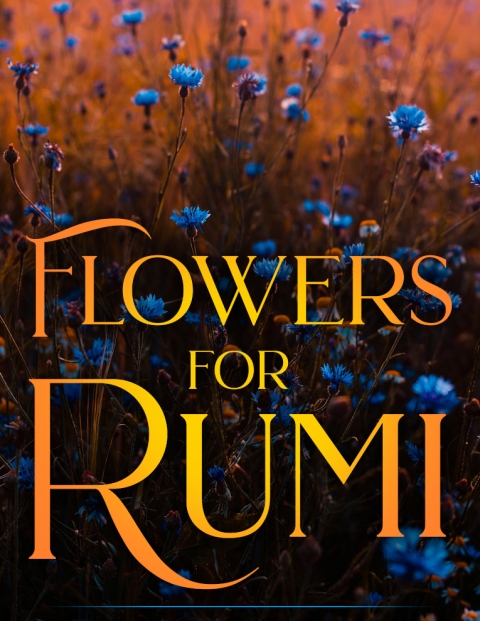 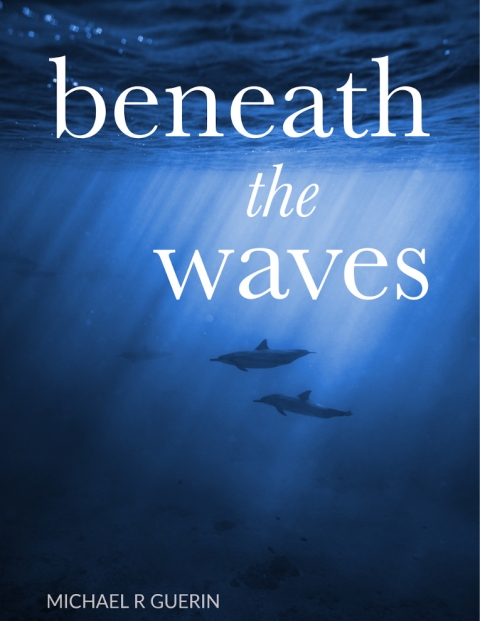 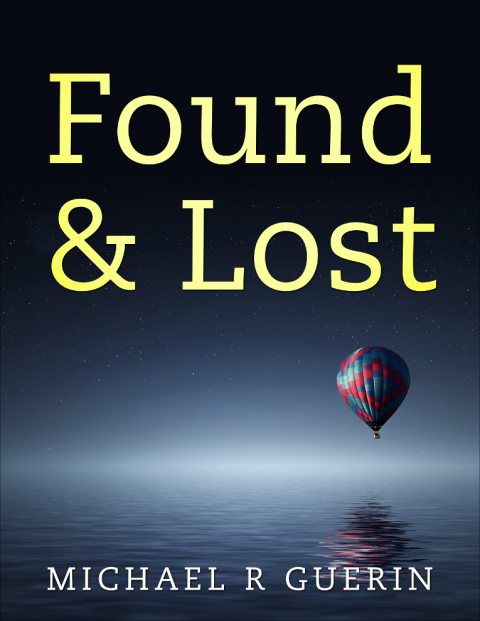 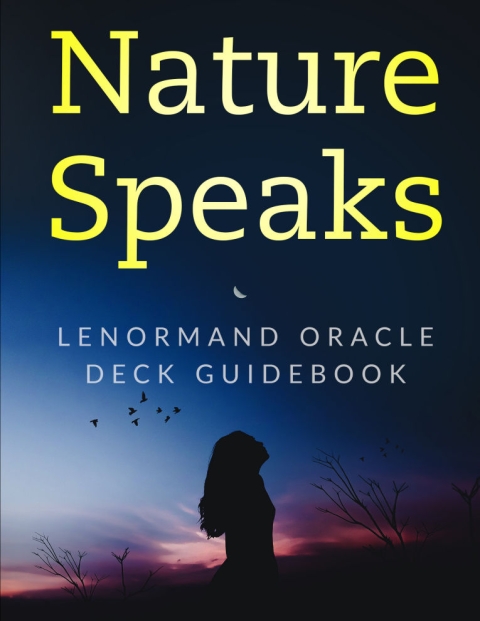 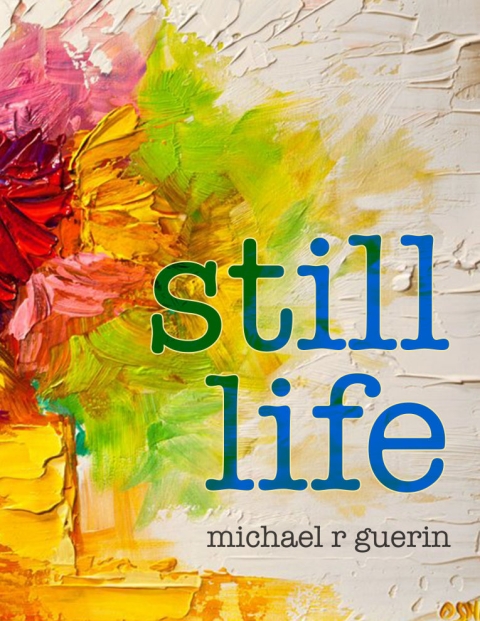 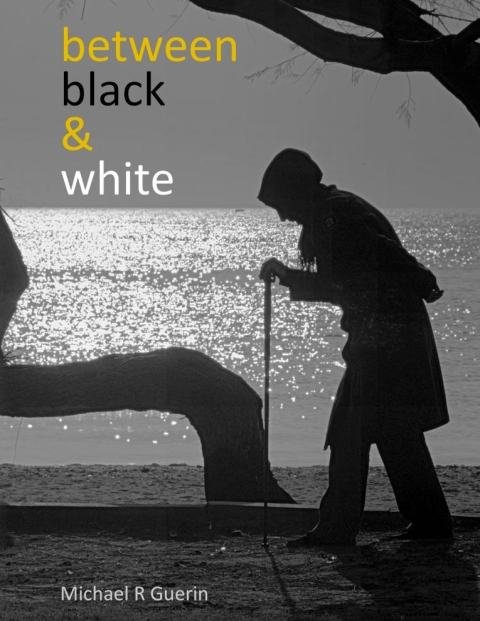 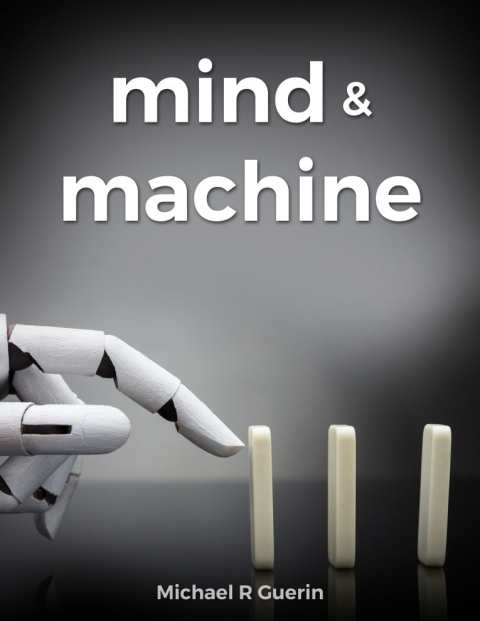 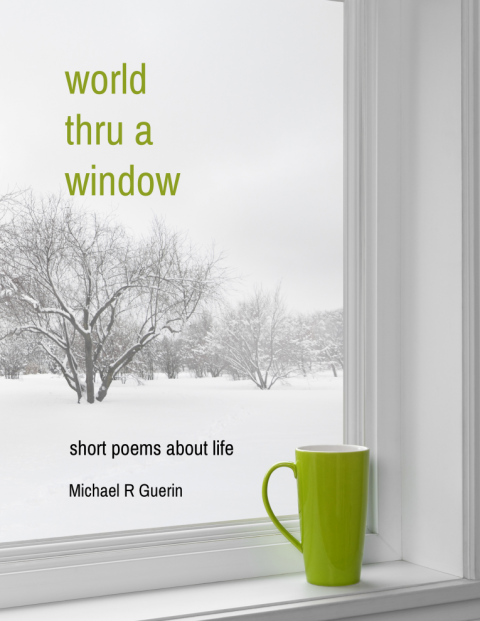 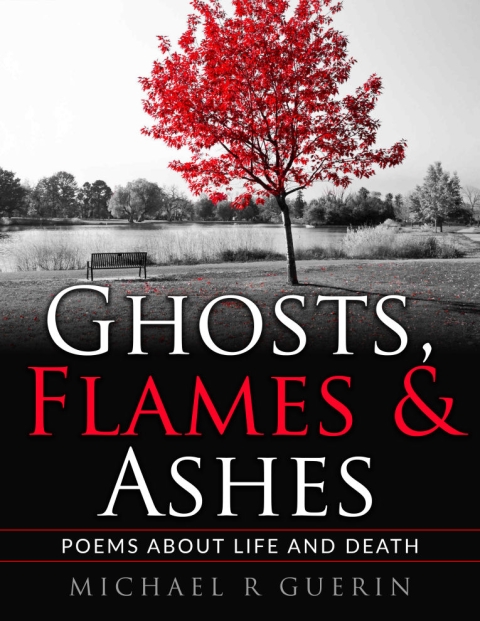